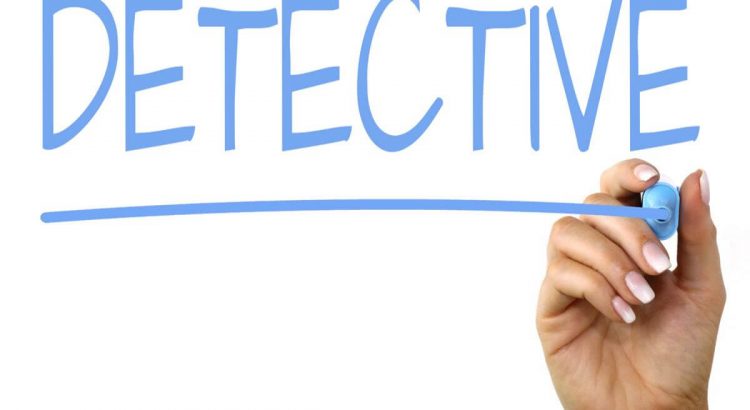 Most of the time, people tend to associate a private investigator with Hollywood characters like Sherlock Holmes or James Bond. They assume that they are always dressed in a black costume and wear a black hat as well as ride fancy cars. However, this is not the case. This is simply one of the many myths related to them that is common among people.

Therefore, this article is going to clear any confusions that you might have related to the lifestyles of private investigators and state the facts. Read on! 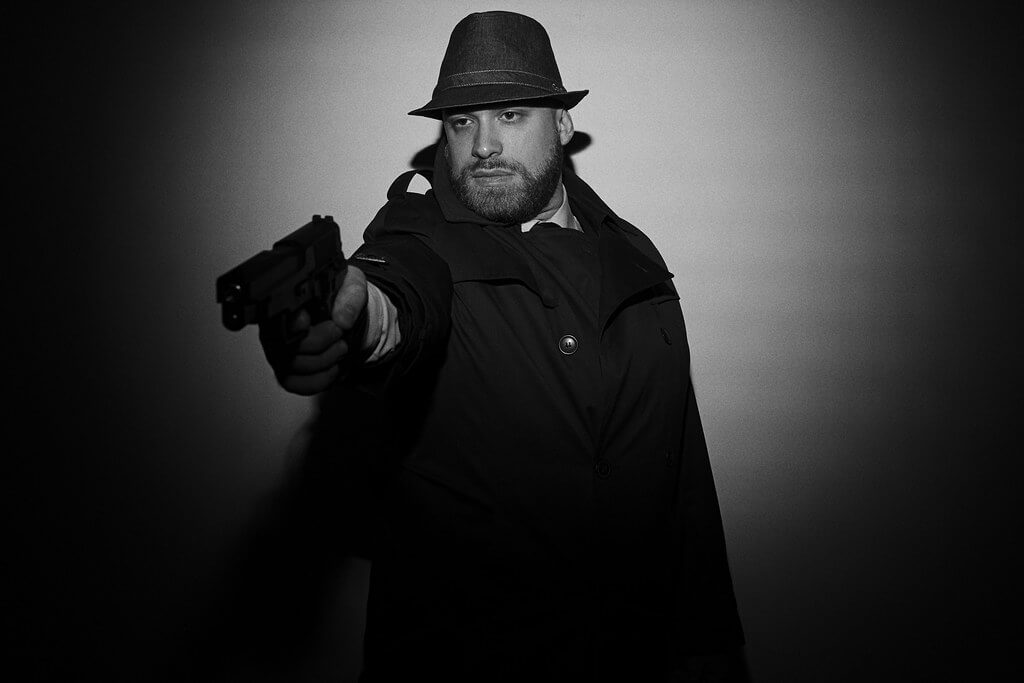 It’s prevalent for individuals to think that private investigators are always on the go and are exposed to dangerous situations. However, it definitely depends on the field they are working in.

For instance, a forensic accountant will be working on their computer more often as compared to the investigator who has to go for surveillance and they may be more susceptible to threats. Still, they don’t have to encounter situations as dangerous as portrayed in the movies.

2. Private Investigators Don’t Have to Abide by the Law

Most people assume that PIs can easily get by the law as they don’t have any restrictions for following them while they are undertaking a task. In reality, PIs have to follow the law while collecting any sort of evidence.

In other words, they simply can’t tap anyone’s phone or access sensitive information from the CIA or FBI to help their investigation. This is considered totally illegal and the evidence that will be provided in the court won’t be regarded as valid.

3. They Work On Their Own

Although several movies depict PIs working on their own (self-employed) and dealing with people at arm’s length, this is really not the case.

According to the U.S. Bureau of Labor Statistics, only 5% of the private investigators are self-employed. The rest of them either work for a private company or agency or for the government. At times, they also need to carry out complicated assignments, that’s when they work in groups too.

4. They Can Easily Access Private Bank Accounts or Credit Information

It is commonly believed that PIs can easily obtain information related to an individual’s credit or bank accounts. However, the fact is that they are not allowed to do so as they may have to face serious consequences.

They can search for bank accounts, but they can’t look further. Likewise, to access the credit information they need permission from the person. 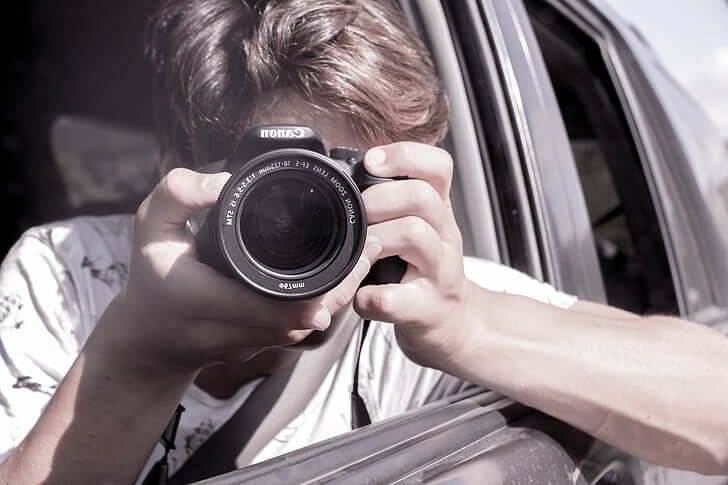 Although Hollywood may make you believe that PIs only spy on others wearing all-black, this is totally a myth. They have a wide range of fields that they can specialize in and work in.

For instance, they can act as loss prevention agents and corporate or financial investigators. They can also work to locate fraud and theft, verify the employment of someone, and help arrange child custody as well.